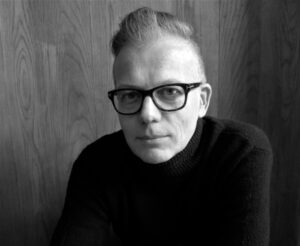 Jonas’ short film “ Never Like The First Time! ” was awarded with the Golden Bear for best short film in the Berlin Film Festival 2006. His short “Lies” was awarded as Best international short at the Sundance film festival 2009. Three of his short films have also been awarded the “Guldbagge”, the Swedish movie award.

Jonas has also directed music videos for artists such as The Rolling Stones, Goldfrapp, U2 and Franz Ferdinand. For the latter he received an award for breakthrough video of the year at the MTV Music Awards 2004 as well as a Grammy nomination. He has directed commercials for a number of international clients including BMW, Volvo,  IKEA and Google.

The Nordics, Benelux and general inquiries. 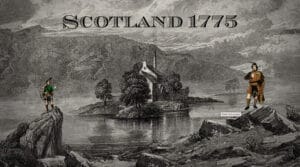 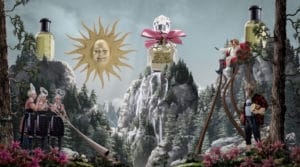 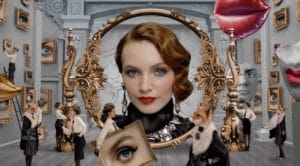 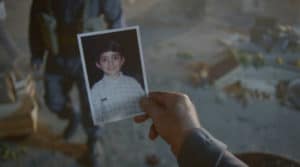 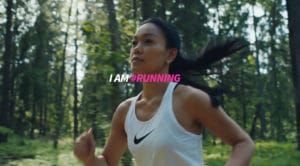 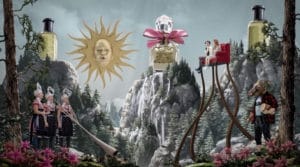 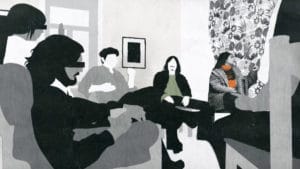 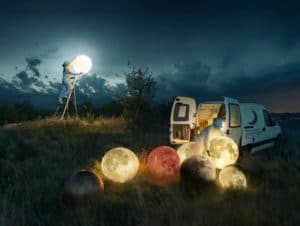