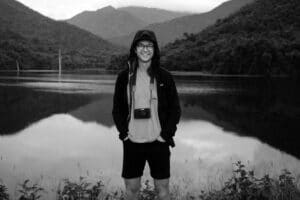 Born and raised in Paris, the Norwegian director was introduced to filmmaking when a friend gave him a Bolex 16mm camera, encouraging him to film his friends who were professional skiers, snowboarders and explorers.  Jumping at the chance to pursue something different, he spent several years adventuring around the globe in the back of van or climbing snowy peaks capturing dynamic personalities and extraordinary lifestyles.

A small hobby turned into a career, as Henrik became one of the few who helped shape the sports film genre, making groundbreaking ski films and documentaries, hailed today as classics by audiences worldwide. It was through these early experiences, surrounding himself with inspiring personalities, whether it was on a sailboat in Greenland or filming at 14,000 feet in the Swiss alps, that shaped his interest for human storytelling.

Since then, Henrik has directed films for Reebok, Gore-Tex, Netcom and Cisco, exploring emotional drive and motivation. His work is best described as intuitive and personal, always looking for immersive experiences with strong human characters, blending narrative and documentary filmmaking.

Henrik is currently living in Stockholm 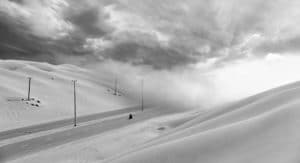 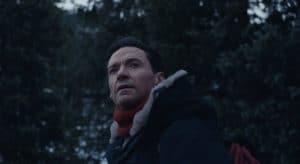 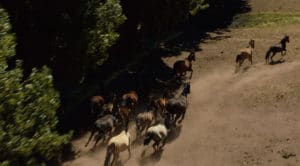