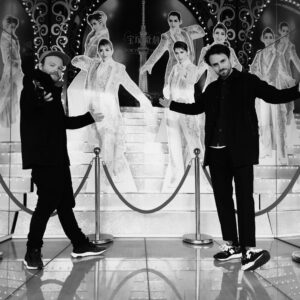 BLENDERDAY is made up of director duo Niels Borup and Emil Asmussen.

Together, they blend hands-on production know-how with conceptual agency experience.

As a result, they’re able to craft and collaborate closely with agencies and creative teams to produce highly conceptual and emotional work.

Who is in the Blender?
Emil Asmussen is an internationally awarded Writer, Director, and Creative Director. He’s worked with creative companies such as VICE, Virtue, and UNIT9 and led international campaigns for brands such as IKEA, Starbucks, and Pandora.
His work blends technology, creativity, and attention-grabbing storytelling.Niels Borup is Director, Cinematographer, and half Aussie, half Dane.
With a background in motion design, he entered the world of commercial filmmaking in 2014 and has since earned numerous recognitions for Best Director, Best Cinematographer, and Best Editor.
His work is best described as blending narrative and documentary filmmaking. 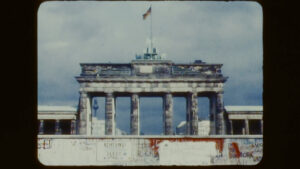