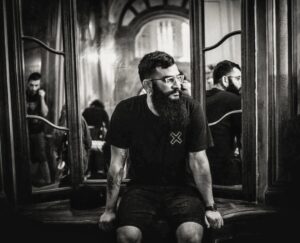 Aakash Bhatia is the co-founder/Director of LoudMouth. The film maker from Bombay- India, known for his distinct aesthetic, has directed award winning advertising spots, Music videos and Narrative long format. His advertising work includes commercials for brands like Puma, Royal Enfield, Budweiser, Google, YouTube, Volkswagen, Uber, Amazon, Becks, KFC. He made his Bollywood debut in 2022 with the critically acclaimed Netflix feature film, “Looop Lapeta”, produced by Ellipses Ent. and Sony Pictures.
He started his film making career with a hybrid documentary that doubled up as a Music Video. Titled Suburban King/Top-Girl, the film had its World Premiere at the prestigious SXSW Film Festival in Austin, Texas. The film’s European Premiere was at IDFA, Amsterdam and it went on to be screened at festivals across the globe. He has also directed the Second season of the Emmy nominated series ‘Inside Edge’, an Amazon Originals show produced by Excel Entertainment.
He has produced Buddha.mov that has played at Tallinn Black Nights Film Festival, Estonia, Ann Arbor Film Festival, MAMI Mumbai amongst others. 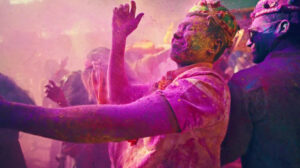 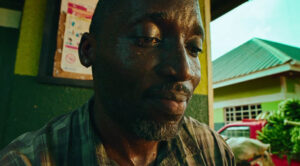 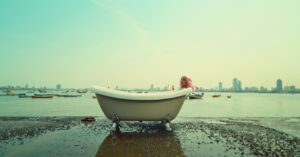 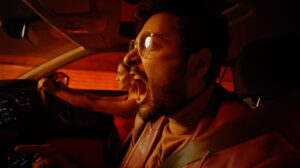 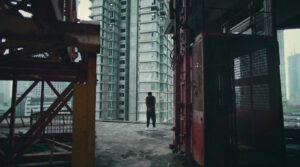